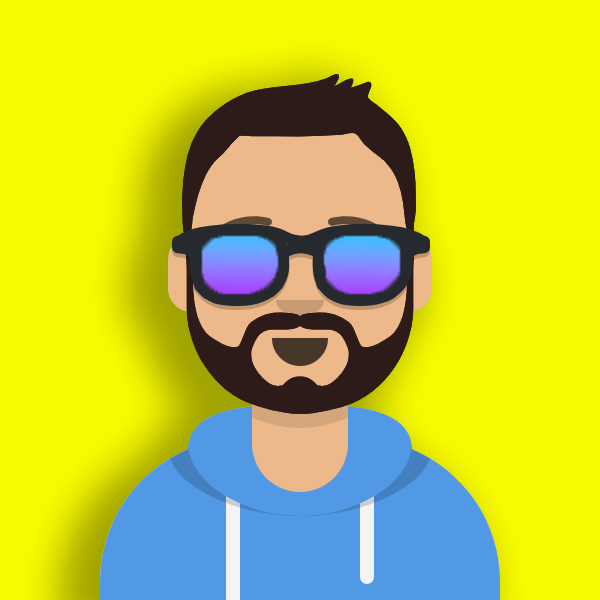 Chad Sakonchick has over a decade of experience as an entrepreneur. He was accustomed to spending tens of thousands of dollars getting his apps built by freelance developers. Then he discovered Bubble and realised he could rebuild his apps himself, from the ground up. 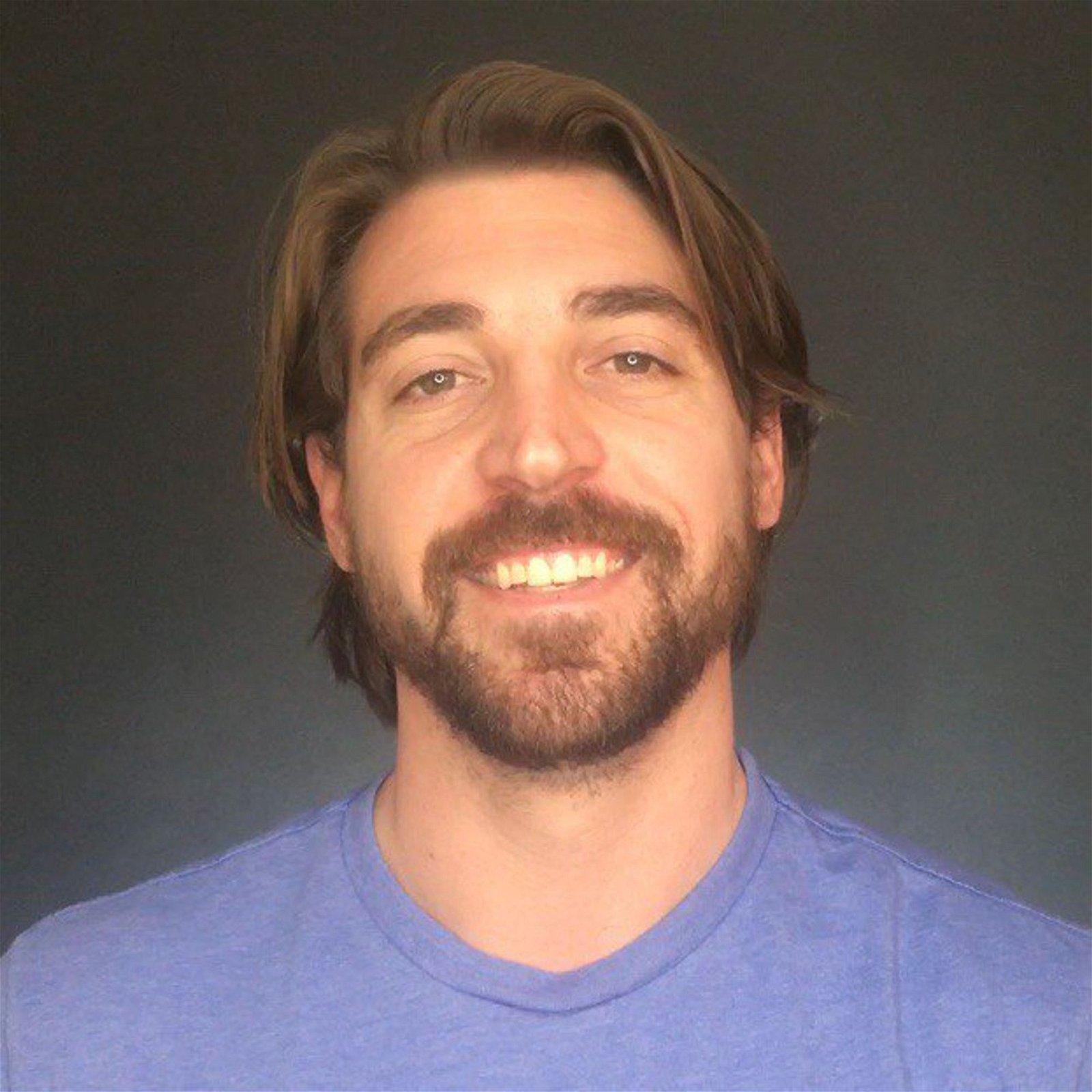 Chad Sakonchick, 41 years old, native to Austin Texas. I started as a solopreneur in my mid-20s when I hired my first coder off rentacoder.com.
I was living at home with my parents, during the day I installed and maintained septic systems for my dad’s friend’s business while I moonlit communicating with my overseas developer at night. I used to sleep on the futon in the attic loft and crank the speakers to full blast and fall asleep until my dev would come online and chat with me on AOL instant messenger.
My first product was a mild bust, but I learned a lot and continued to hire developers for side projects even as I went into the corporate world. I launched a handful of Facebook apps, web apps, an iPhone app, etc. I think I was more enthralled with the next thing than focusing on marketing or maybe I spent a lot of time on an MVP before realizing the product didn’t have any road beneath it.
I spent a lot of money over a decade on side projects that went nowhere. I even learned to code in Ruby and spent months custom coding a food ordering system that printed an order and paid the vendor (this was designed for food trucks).
This custom code experience confirmed that coding required too much time while also having to run the other aspects of the business.

How did you discover no-code?

Due to the nature of a corporate job I held in 2007, I was exposed early to Salesforce.com which arguably is the first true NoCode tool that allowed someone to build their own system. I believe I was always playing with the various interpretations of NoCode like Wordpress and Webflow, but nothing really ever fit.
It wasn’t until BuildSell30 where I built out an MVP of tradebeacons.com on Bubble that I found a tool that I truly believe scratched a decade-long itch. That’s when I decided to rebuild my primary business BetterLegal’s entire system in Bubble.

Describe how no-code has changed your business’ trajectory

We’re not fully done, we’re running the old custom coded system in parallel with the Bubble system until we’re sure everything works properly in the new system and remove reliance on certain things the old system provides, but our team is now fully working within the Bubble rebuild of BetterLegal. I’ve been able to remove tools like Asana, Typeform, and Formstack from our stack and build something more custom in house.
While I still have devs building the majority of the functionality, the speed at which we’re able to launch new features to replace third-party legacy SaaS subscriptions is unreal.
As soon as we removed our legacy front-end devs, we realized a savings of $8k per month from overhead while also having visibility into what is being built since I can login and see the work myself vs it being locked in a black box with custom code.

What were the biggest challenges to learning no-code and applying it to your business?

I’d say the biggest challenge was not having modern day NoCode tools available to me when I was in my 20’s.
Having to wait for the technology to catch up with my desire to build products myself has been difficult. But I’ve been able to take my years of experience with the limitations of custom code and fold it into my NoCode builds.

What’s your plan for the next 5 years?

Build all the tools that I’ve been wanting to build over the past decade. I love productivity tools to make teams more efficient.
I’ve built out a lot of tools for the team at BetterLegal and can now take my real world experience and feedback to create better tools for the masses with NoCode.

What are your predictions for how no-code will affect the world of startups and small businesses in future?

I think existing businesses that have expensive developers and a lot of people overhead are going to have a rude awakening in the next 20 years. The reason VCs pump money into startups like Airbnb and Uber is because it required a lot of devs to build a system like that.
Now that we’re close to a small handful of people being able to recreate these systems with modern NoCode tools, it begs the questions how legacy companies will compete with much smaller and nimbler teams.

What advice would you give to others hoping to apply no-code to their business the way you are?

Build for what your customers need now, not for what you think they will need. People like me who love building are terrible predictors for what people will actually use, so only build what people have told you they’ll use or have paid you to build.

Join 882 people getting regular inspiration and ideas on how to change their career with no-code.

No spam. Unsubscribe at any time.